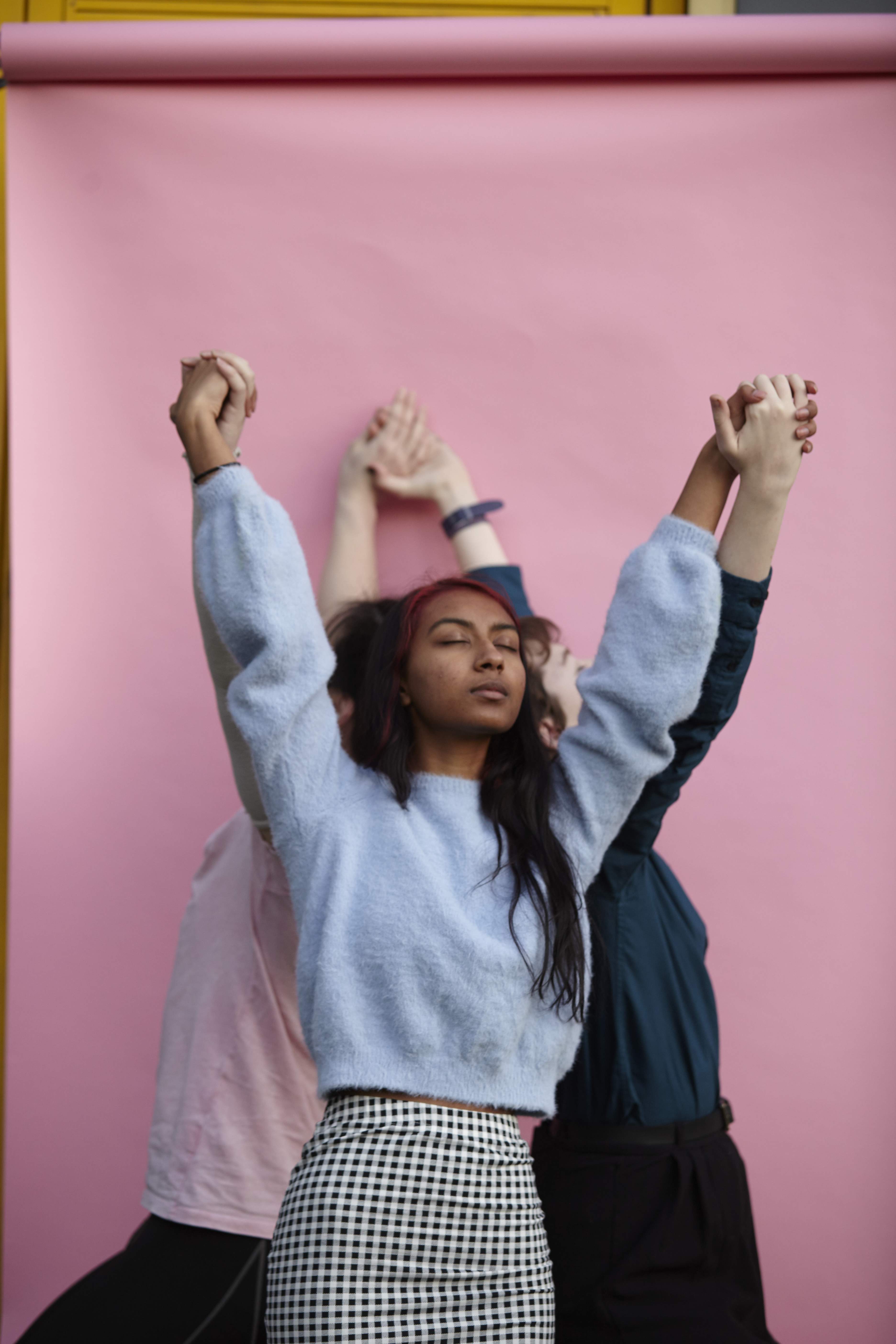 The massive value of listening – and not just to the experts.

A well-established dichotomy exists around young people and their involvement in the world. On the one hand we are told that ‘young people are the future’ and that our contributions are essential to society. On the other hand, we are seen as naive and ignorant, unable to handle the world of the adults. To me, it seems the latter view is the better represented: although people aged 30 and under make up 50% of the population we are sorely unrepresented in public spaces, and young adults make up less than 2% of parliamentarians globally. Young people are not included in the decision-making process and in some cases are actively excluded. In a third of all countries, you must be over 25 years of age to stand for parliament.

This lack of representation not only influences policy but also affects young people.

In my own experience, I have felt ignored and dismissed due to my age, or that my opinions could only be valid in a ‘youth’ setting, separate to the main arena.

As a young adult with an interest in issues affecting all adults, my age is often brought up. Often well-intentioned, along the lines of, ‘You are so wise and informed for someone so young’. This reinforces the idea that most young people do not care and that those of us who are informed are the minority. But this is not what I experience. Most young people I come across have strong opinions and values, will happily debate about political issues and wish they were taken seriously. I think the blame is too often placed on the young person and not the system that, generally speaking, does not value our opinions.

Looking at how childhood was seen throughout history can provide some insights into this current outlook. In British society it took until the eighteenth century for childhood to really be valued and even then child labour was commonplace, often starting at the age of 4 or 5. I think it is fair to say that until and around this point, children were valued for their nimble fingers and their ability to look after their aging relatives. The adage ‘children should be seen and not heard’ is still used today by some parents and reinforces the ideas that a child’s opinions and views have no use to an adult. The idea that children inhabit a different world to adults is totally untrue; it is simply their perceptions of the world that differ, but not necessarily because they are ignorant.

There is a power dynamic at play here that is potentially damaging young people’s perceptions of the world and themselves.

If young people feel that their opinions don’t matter to those in charge, they might internalise the belief that it is due to something inherent in them.

Although this may also happen if they think that their peers do not value their beliefs, it is heightened by the power imbalance between children and adults, especially those in influential positions. This can lead to young people not wanting to be involved in politics. They may feel excluded and disillusioned and then, potentially, carry these beliefs with them when they become adults.

There is a wealth of research on how young children see the world and how their perspectives can be valuable. Cognitive and language development psychologist Alison Gopnik talks about ‘spotlight consciousness’ in adults, which allows them to narrowly focus on singular things, and ‘lantern consciousness’ in young children, which is expansive and allows them to take information from a variety of sources within their awareness. Gopnik argues that young children are likely to look at all of the possibilities when trying to make sense of the world rather than using their preconceived notions or past experiences to explain them like most adults do. This means that there are certain learning problems that are better solved by children than adults, which Gopnik found to be true. In a study she found that certain problems that required out of the box thinking, were solved better by 4 year olds than adults. Using a similar basis for another experiment Gopnik shows that four year olds are able to change their beliefs because of new evidence, something we know a lot of adults struggle with.

‘Lantern consciousness’ refers to young children’s expansive ability to take information from a variety of sources within their awareness.

Gopnik argues that ‘childhood is the species’ way of injecting noise into the system of cultural evolution’ and while she typically works with young children, her research has implications on how we view young people as a whole. A move towards truly valuing childhood and continuing to emphasise the importance of this ‘outside the box’ or ‘creative’ thinking could lead to the emergence of more revolutionary ideas.

Alison Gopnik has also written about teenagers and about research done by Eveline Crone of the University of Leiden and colleagues, that shows:

“Adolescents are more prone to take risks but also more likely to be altruistic — and the two qualities are related’.”

This research shows that adults can learn from teenagers, that being a teenager is not simply a period of moodiness and rebellion but also one of fostering independence and love. A shift in the way that society views teenagers could help foster altruism. We should be asking for children’s opinions, seeing the value in their new and fresh perspectives even if they challenge our beliefs. The commonly accepted idea that they have less to offer because they have been alive for a relatively short period of time must be put aside.

The idea that we must engage children – not only so they feel engaged, but so that our policies work for them – is integral to States of Mind.

We work from the understanding that, to create effective change in how we view young people and their mental health “requires working with children and young people rather than for them, understanding that acquiring responsibility for someone does not mean taking responsibility away from them” (Kirby et al, 2003). This shift towards inclusion is one that is happening in many fields, not simply with children and young people, but also with race, gender and neurodiversity. This approach of ‘working with’ and not ‘for’ represents a shift in the way children are viewed in society and therefore the ways they view their place in the world.

Respect is key to this view, in order to move past the hierarchy of power. We know that external actions and views have an effect on the individual’s view of themselves and we have seen negative impacts of this. It is no secret that 18-25 year-old voters tend to be a minority, but for so long this has been blamed on young people themselves rather than considering it as a symptom of a society that does not value their opinions.

By treating young people like they are ignorant, young people may begin to feel ignorant. By respecting young people’s opinions and views, they will begin to respect themselves far more, be more open to sharing what they think and participating in democracy.

If there is any doubt about the willingness of young people to engage in worldly affairs, I would encourage people to look at the “wealth of evidence” that shows young people “have both the desire and the ability to influence decisions that affect them in their everyday lives. For example, a survey of 663 young people (Park et al., 2004) found that the majority of young people thought that they should have, at the very least, ‘quite a bit of a say’ in making decisions about issues that affect them.” In 2020, a CIRCLE poll of more than 2,000 18-29 year-olds showed that 83% believe that young people have the power to change the world.

Nowadays, a plethora of youth organisations exists globally, influencing governments and NGOs across the world. Focusing on issues from climate change to period poverty, young people are working together to create a more equal society that promotes tolerance and respect. Adults must support us in this fight for a more peaceful, safe world and do so in a way that enables young people to lead the way. We must continue the conversation on how we can make the world a better place by listening, not only to experts, but to young people too.

If you’re interested in reading more about this topic, jump over to these links: