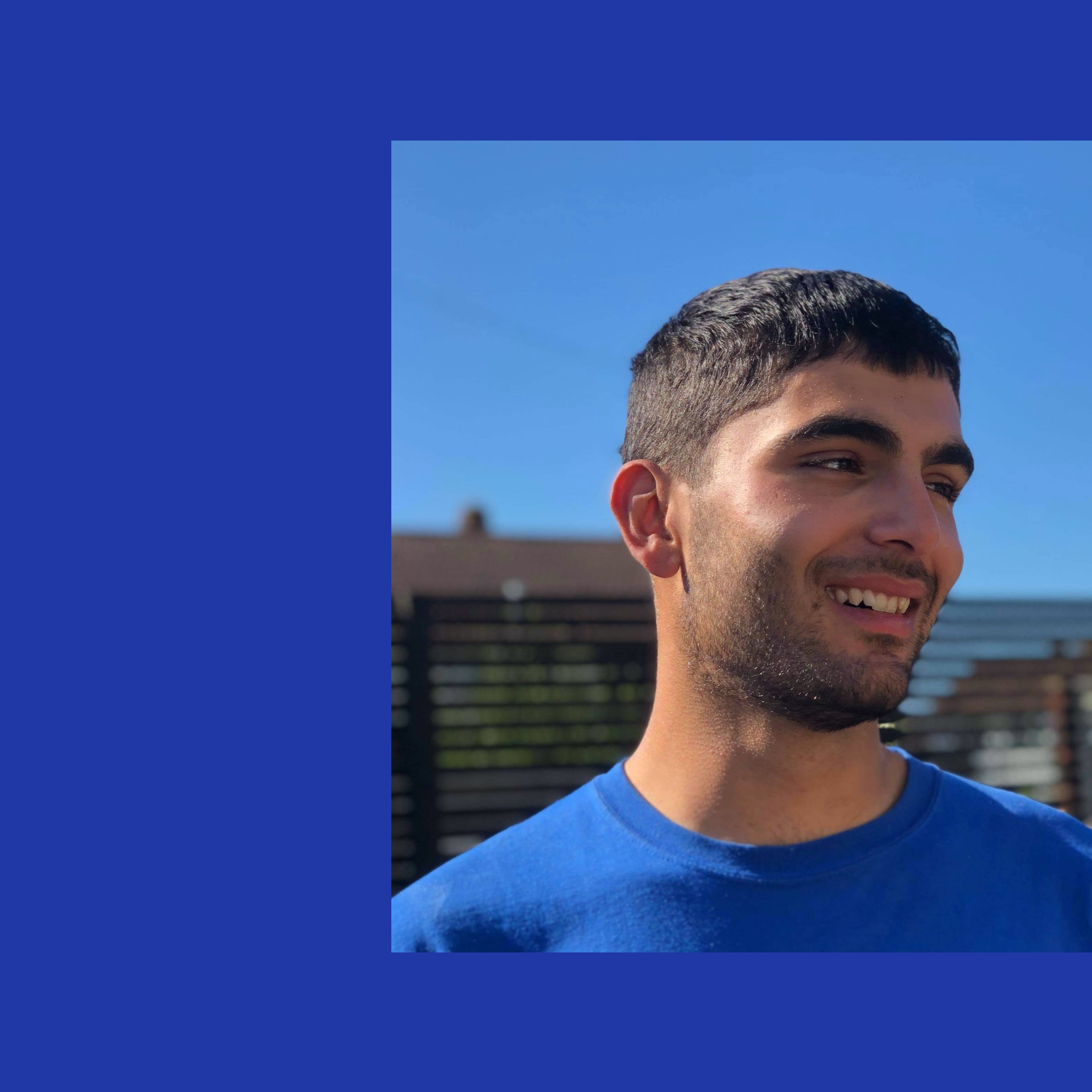 What I learned working with young people and States of Mind

"This is the beginning of a movement to solve a huge problem – with care and consideration for what young people need."

Yousif Davis is fascinated by the mechanics of the mind. This interest has led him to study an MSc in Health Psychology, and to complete a two-month work placement with us, experiencing and studying our mental health education programme for London college students. “Mental health and wellbeing provisions in schools fall short of young people’s needs,” he says. “The response to States of Mind was exhilarating, the radiance from young people in sessions warped time and made an initially impenetrable problem seem simple. Give them their voice and resources and they will show you the solution.”

After the placement, Yousif documented his findings in a research paper which we will soon be sharing on the blog. Here, Yousif reflects on the experience of working with States of Mind.

What States of Mind are offering and the platform they give young people is beginning of a movement to solve a huge problem – with care and consideration for what young people really need.

On the 25th of February 2019, I joined my first session with States of Mind in a school in East London, marking the beginning of my two-month work placement. I could not have anticipated the impact the following months were to have on me.

My first session began in School21, a school that has been working with States of Mind for two years. The students engagement with what they were creating and the problems they were addressing was striking. One group were designing ‘care packages’ to deliver for people feeling stressed or anxious about their approaching mock exams. Inside these neatly designed bags were handmade stress balls, incense, laminated notes for guided meditation, and links to playlists that reflect moods, and more.

I was compelled by the students’ clarity and awareness in which they were communicating their distress, and excited by the obvious ability they had in resolving the problems they faced.

Prior to joining the programme, it was difficult to remember what I was like at 17, and my grasp on myself and the world at that age. What inspired me in the sessions was the maturity and emotional intellect these young people possessed. During this time, I was writing reflections on the sessions I was doing, I was beginning to internalise the ethos of States of Mind more and more and becoming inspired by its potential.

Excitement had ascended into something more urgent; I was realising the extent of how young people’s voices had been neglected and the opportunity that had been missed to take a different approach. States of Mind was reversing this process, but now I saw through their eyes, the problem seemed much larger.

In terms of my own personal growth, my empathy and open-mindedness were increased by the focus groups and interviews I did with the young people. The sessions were often semi-structured and aided by the relaxed atmosphere Bea’s presence naturally brought. Questions oriented around the programme design (as States of Mind co-produce all their programmes with young people) and how students wanted to pass on their learning and ideas to future year groups. What typically resonated in young people’s response was an acknowledgement of the creative liberty the States of Mind programme had given them in exploring sources of their distress, and how necessary it was for the education system to properly integrate such spaces. It was uncomfortable to see their frustration with the lack of these approaches elsewhere, but in capturing it I felt hopeful.

I have a strong memory of when our focus group occupied an entire session, we had cultivated such an energy, and everyone had so much to say. Our discussions around how young people understood mental health before and after the programme brought up the students’ reflections on the strategies they had since cultivated, and the impact these had. It was brilliant how honestly and openly topics could be explored.

At the beginning of one session, the mood was clearly down as a student explained how a teenager, their age, in a neighbouring school had been killed in a stabbing. They were all clearly in pain and angry, they all contributed in explaining a wider neglect in resources which leads to these things, speaking with unfathomable, disarming honesty and transparency. It fuelled my certainty in ensuring their voices are heard and confronted me with my own privilege inherent to growing up in the country. Further, I was in awe of their willingness to share this with us.

This instance alongside many others touched me deeply. I am so fortunate to have spent time working with these young people, and the lessons they have taught me are invaluable.

What States of Mind are offering and the platform they give young people is beginning of a movement to solve a huge problem – with care and consideration for what young people really need. It cannot be for much longer that education systems and the young people they aim to cater for are so disparate, and I am enthused to have been part of an organisation actively diminishing this gap. ** You can read Yousif’s research paper here. **